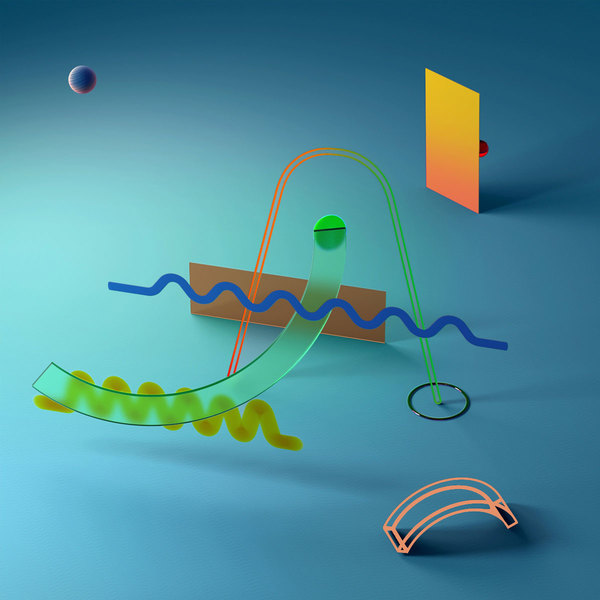 is a Chicago two-piece comprised of Karla Bernasconi (vocals / guitar) and Abby Black (drums / percussion). The project originated in the duo’s early friendship, where they would go to practice spaces and do “date stuff” – hang out, jam, and create art. This highly personal chemistry is part of the project’s musical DNA, unifying two distinct voices into something more vibrant and energetic than the mere musicality of its harmonic sum. Bernasconi’s inspired guitar playing angles through the flourishing curvilinear forms of Black’s art-rock sensibilities for a sound that is both intricate and familiar; a creation that is constantly in flux around a common center. Appropriate genre tags might include soft math, emo-jazz, or art pop. This integrated sound is juxtaposed against the introspective, often searching, motifs of Bernasconi’s lyricism. After having moved around her whole life without a hometown Bernasconi grapples with gender, identity, and an acute awareness of ever-changing surroundings. The two have found an anchor in Date Stuff, and they’re inviting everyone to participate.