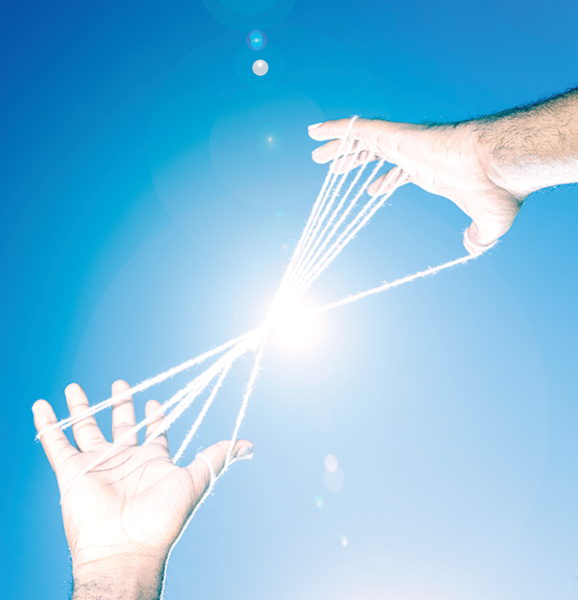 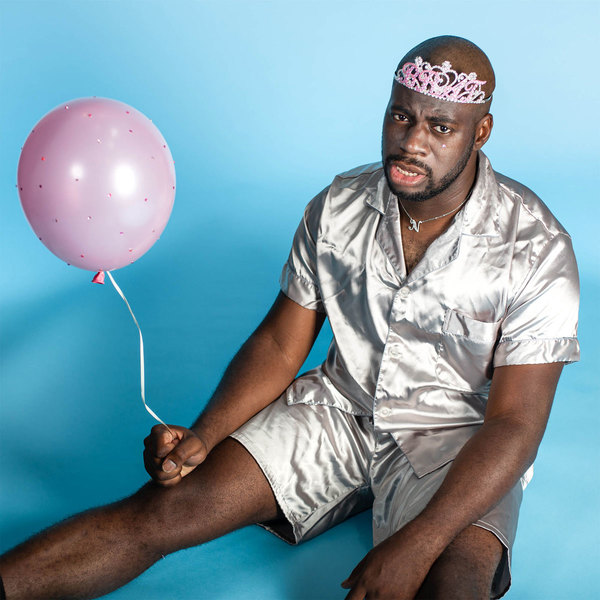 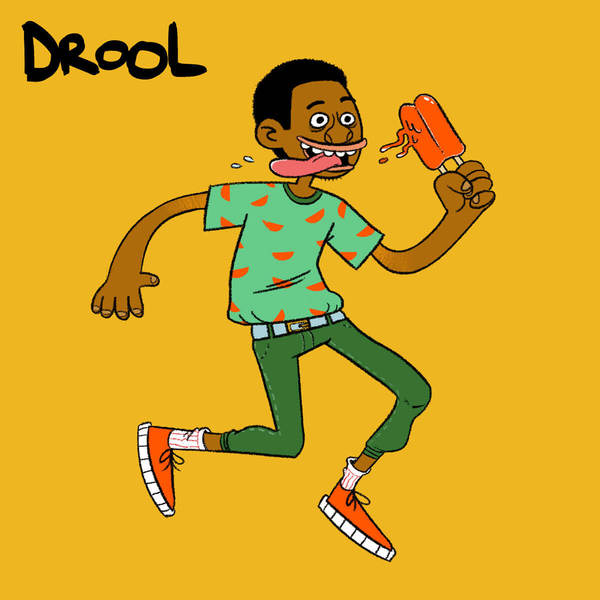 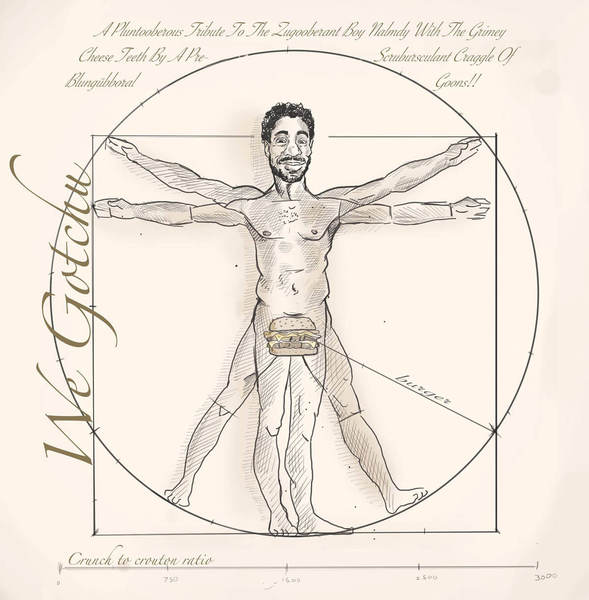 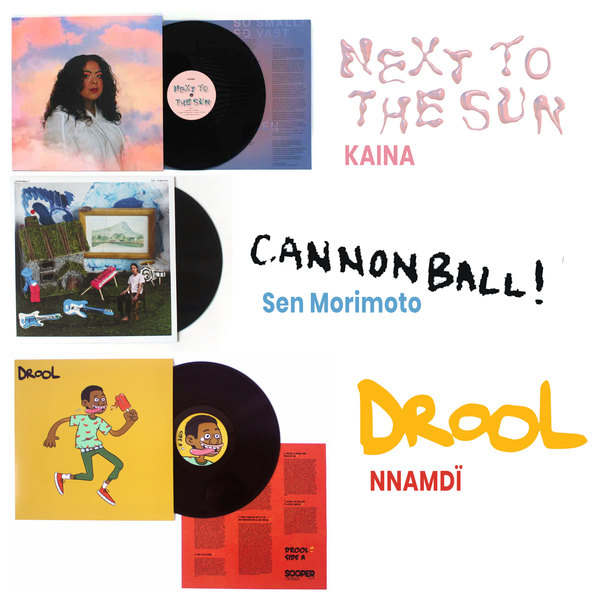 sounds are a testament to the continual melting away of genre distinctions in the current era of (particularly Black) music,” according to Pop Matters. This statement came in 2020, a pivotal year during which the prolific Chicago Artist established his singular ability to tackle nearly any genre and make something truly innovative and idiosyncratic. His seminal 2020 BRAT LP drew from Hip-Hop, Alt R&B, Synth Pop, and Indie Rock and received broad critical acclaim for its scope, ambition, and execution. NNAMDÏ followed that up with a string of genre hopping projects including the punk-by-way-of-math-rock Black Plight EP, and the orchestral mind-bending-mostly-instrumental nod to Looney Tunes composer Carl Stalling, Krazy Karl. And a couple rap infused pop singles sprinkled in as well. He produced all of those projects by himself and earned high praise for his prolific output and singular technical abilities: “Mind Blowing” (NPR); “One of the most exciting acts in music right now” (Nylon); “a broad appetite and staggering musical proficiency” (New Yorker); “Absurd range” (FADER); “You’ve never heard music like this, and you never will again” (DJ Booth); “wildly talented” (AV Club); "Categorically unclassifiable” (Hypebeast); and, of course, “genre defying” (Grammy.com).

NNAMDÏ shifted gears in 2021 to release an LP with his instrumental jazz-fusion band Monobody (Comma, Sooper Records) and spent much of the remainder of the year collaborating with other artists including Lala Lala, Porridge Radio, Half Waif, Anjimile, and KAINA. He also released a cover of Kacey Musgraves’ “Lonely Weekend”.

As if to remind himself and the world that there are still sounds he has yet to tackle, NNAMDÏ is releasing the Are You Happy EP on November 12, 2021 (Sooper Records). Notably, it is the only NNAMDÏ project to date that he has not self-produced. The EP is produced by Chicago electronic artist Lynyn, the newly minted moniker of longtime fellow Monobody band-member and friend Conor Mackey. Mackey is a working composer and sound designer that has scored for institutions including the Illinois Symphony Orchestra, and is a lifelong student of experimental electronic music. NNAMDÏ’s melodic R&B and rap inspired cadences meet Lynyn’s highly designed experimental electronic and dance compositions for something cool and transient: something like IDM-R&B. The project is 5 tracks and features the previously released “Glass Casket (Remix)”—a Lynyn initiated remix of a track from NNAMDÏ’s BRAT, which was the beginning overture of this truly unique collaboration between Artist-Friends.