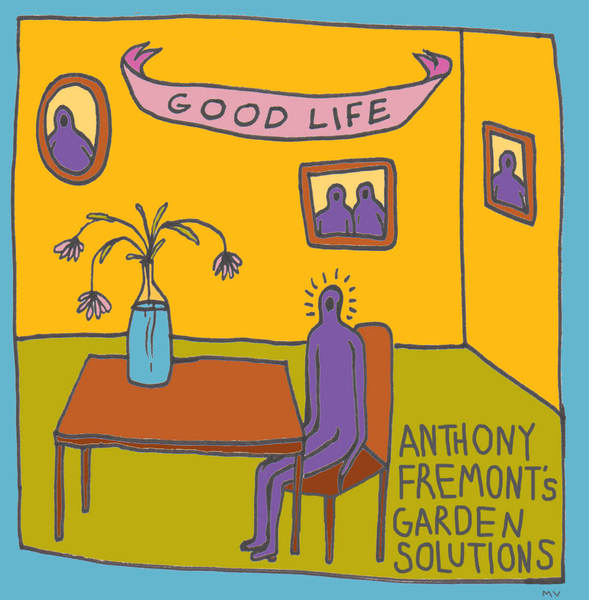 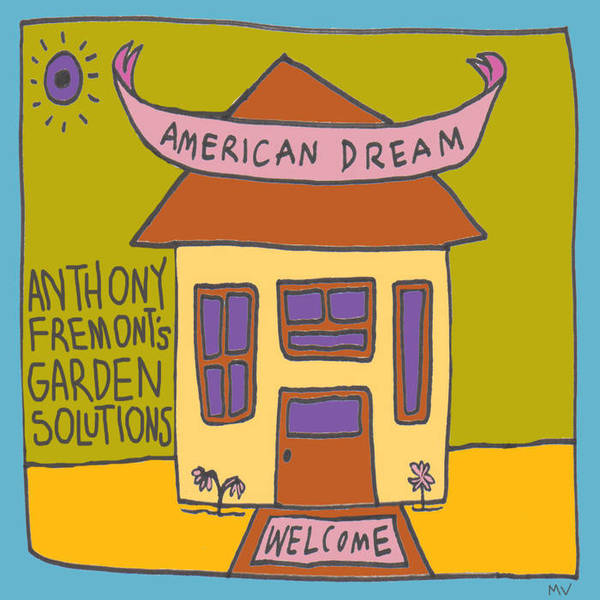 is a 6 year old monster who writes music vicariously through Marcus Drake. Jerome Bixby once wrote a short story about him. Twilight Zone once made an episode about him. He has the power to possess, read minds, and banish anyone he desires to a metaphysical limbo known as the "cornfield."

Anthony Fremont's Garden Solutions is the brain child of Chicago-based musician and composer, Marcus Drake. Drake created two EPs ("Anthony Fremont's American Dream" and "Anthony Fremont's Good Life") that explore the saga of his possession by the Anthony Fremont character. The conceptual foundations of the project remain true to the lore of the Anthony Fremont story while also extrapolating it in the context of Drake's musical milieu. The recordings are a master-class in bleak post-hardcore fantasy, micro-tonal variation, and explosive poly-rhythms. The result is a set of EPs that sound as Anthony Fremont intended them - possessed.

Both EPs were released by Sooper Records as part of a double cassette album titled "Anthony Fremont's Garden Solutions: Anthology" and were selected on the Best Albums of 2017 list on Post-Trash.