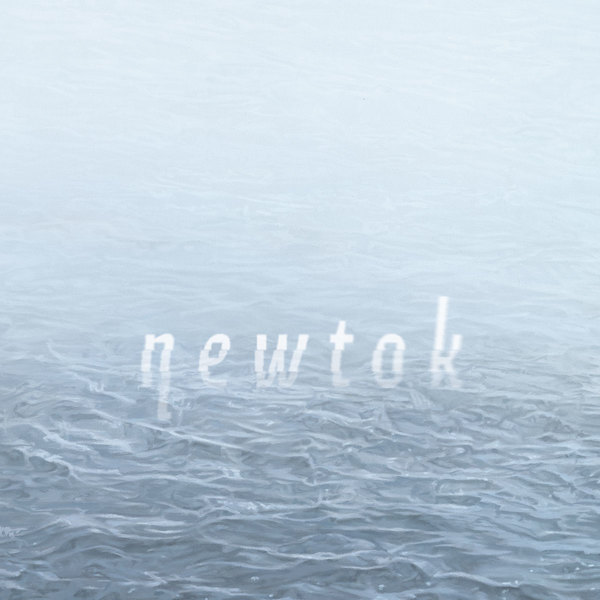 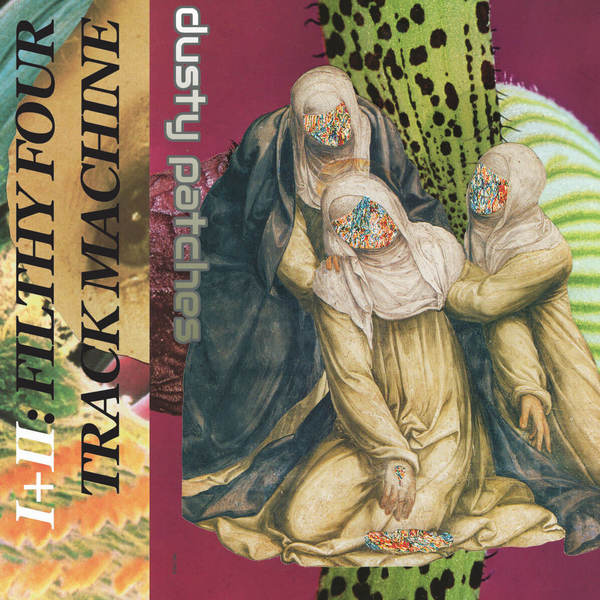 Dusty Patches is the electronic project of Patrick Mitchell, a Chinese-American Artist and veteran of the Chicago DIY community. Mitchell is a multi-instrumentalist, producer & songwriter known for his primary roles in Chicago bands New Color, Whiskey Wise, and De Triomphe. After years fronting bands, Mitchell began posting videos of live synth jams on YouTube under the name Dusty Patches in 2016. Dusty Patches fuses Mitchell's deep understanding of music with his mad-scientist like pursuit of synthesizer fetishism. His approach relies on a sophisticated technical understanding of hardware integration and workflow, through which he produces compositions that are highly complex in melodic structure, rhythmic evolution, and tone. Mitchell's synthesizer craze started with an exploration of the Teenage Engineering Operator 1 (OP-1) and Pocket Operator synthesizers. A selection of these compositions were released in 2018 as a double EP cassette titled "Filthy Four Track Machine volumes I + II” (Sooper Records). In 2020, Dusty Patches released Nocturnal Emissions from the Dablatory, his first project fully realized with modular synthesis.

In 2022, Mitchell will release the Newtok LP. Newtok is a guitar infused electronic LP directly inspired by a series of Paintings and Prints by Chicago Visual Artist Jennifer Cronin called “Seen and Unseen.” Cronin’s “Seen and Unseen” series documents the climate crisis fueled disappearing landscapes caused by soil erosion in the indigenous community of Newtok, Alaska. The album is a journey of musical storytelling about the tragedy of the Anthropocene in the age of climate change.