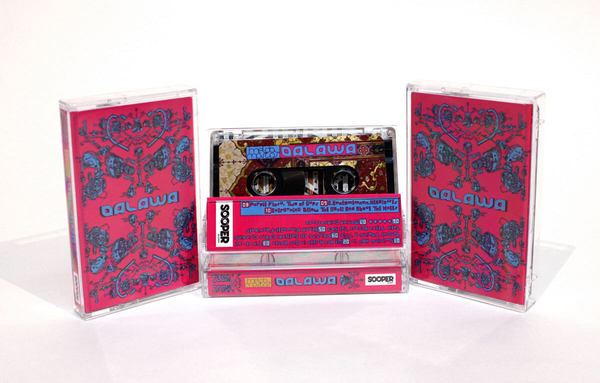 is an instrumental two-piece from Chicago. Their sound is massive, resulting from a combination of the techno-horror of Dave Cosejo's guitar and the pummeling tribalism of Matt Durso's drumming. Their sound can be described as math inspired noise rock with a unique sonic palette that is pointillistic, percussive, and rhythmic. They formed in 2013 after meeting on Craigslist.